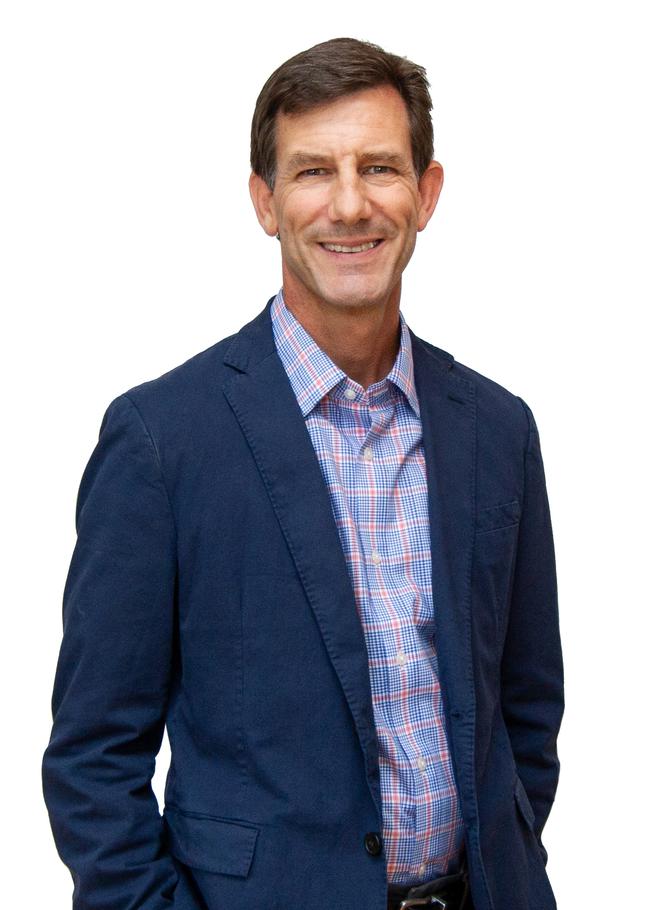 People often refer to this guy as “John *The Mayor* Spencer” because he will talk to absolutely anyone and he is genuinely interested in each and every person he meets. But don’t think for a second that he is too busy to help – helping is his passion. John is the kind of guy that you can call to 1. catch and release a snake from your screen porch, 2. talk about grilling, boats, and skiing, and 3. meet in his workshop to build cool stuff like birdhouses (and other secret projects to aid in future snake captures). Little known fact: it was actually John’s idea to get involved in real estate investing over 20 years ago! He and Jennifer got their real estate licenses together, bought old houses and fixed them up to make nice homes for families who then rented them. It was like a home improvement show without all the cameras and fame! Seriously, he would have been the darling of the small screen, we just know it! (insert long heavy sigh) Oh well. Timing is everything.

John is originally from upstate New York – born in Buffalo, grew up in Syracuse and went to college at SUNY Geneseo where he was a competitive swimmer. He moved to (then from) Boston to North Carolina in the early 90’s. John traded his snow skis for water skis, began his career as a commercial real estate broker, and then worked as the Real Estate Director for the NC Railroad. He has slowly lost most of his distinctive upstate NY accent because when you marry a true southern girl like Jennifer, that tends to happen. He’s a very proud father of four, and according to his family, his “corny dad jokes” are both totally annoying and not at all entertaining. Every single time it snows, he asks everyone “hey guys – how does a penguin build a house?” And the kids all answer at the same time in monotone unison, “Igloos it together, Dad”. And with that, he exits the room with the biggest smile on his face, barely being able to save the next corny dad joke for tomorrow’s carpool.

John is the master of growing our business, nurturing our strategic alliances, and taking great care of our clients and tenants. It’s what makes the TEAM at Spencer Properties the best of the best. So if you see *The Mayor* while you are out, please introduce yourself! And if you hear a super personable guy in front of you in the grocery line, “just grabbin’ some milk on my way home”, he’s bound to tell the cashier to “leave the milk in the carton” when he’s asked if he wants his milk in a bag. Fair warning: if you let out even just a tiny chuckle, you’ll quickly find yourself invited to a mayoral-style networking group for ridiculous joke inventions. He’s that good.