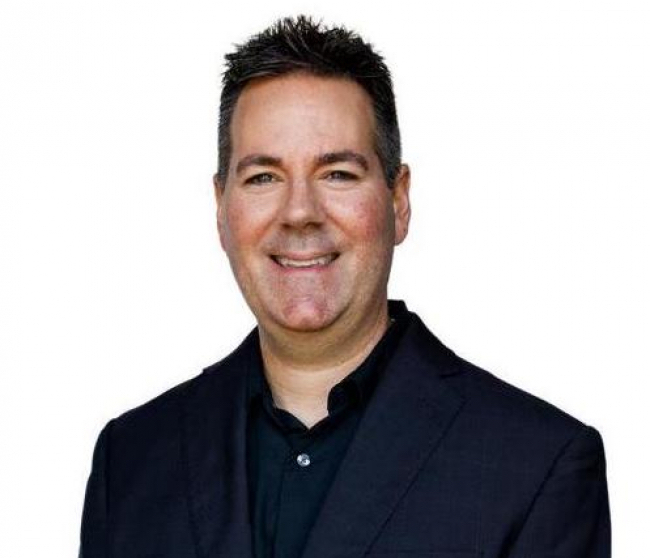 Mike is the real deal.  When he tells you something, you can take it to the bank.  That’s a great quality to find in any person, but it is especially important when that person is listing your house for sale.  Those of us who know him well know that he is as down-to-earth and reliable as the day is long. But don’t be fooled by his calm demeanor, he is a bulldog negotiator who fiercely protects his sellers.

These qualities are  not surprising when you learn that he and his wife are New Englanders who hailed from Connecticut.  But protecting his sellers is not the only thing he is rock solid about, he is just as solid on having jimmies on his ice cream and his love of Yankees baseball (He played baseball in college himself!).  And he loves to go for ice cream or toss the baseball around with his two adorable boys. We’re guessing that, even though they were born in the south, they will be raised eating Fluffernutters, drinking from a “bubblah” and correctly pronouncing Worcester, Calais, and Kancamagus (Wuss-tah. Cal-lus. Kanc-uh-maw-gus).